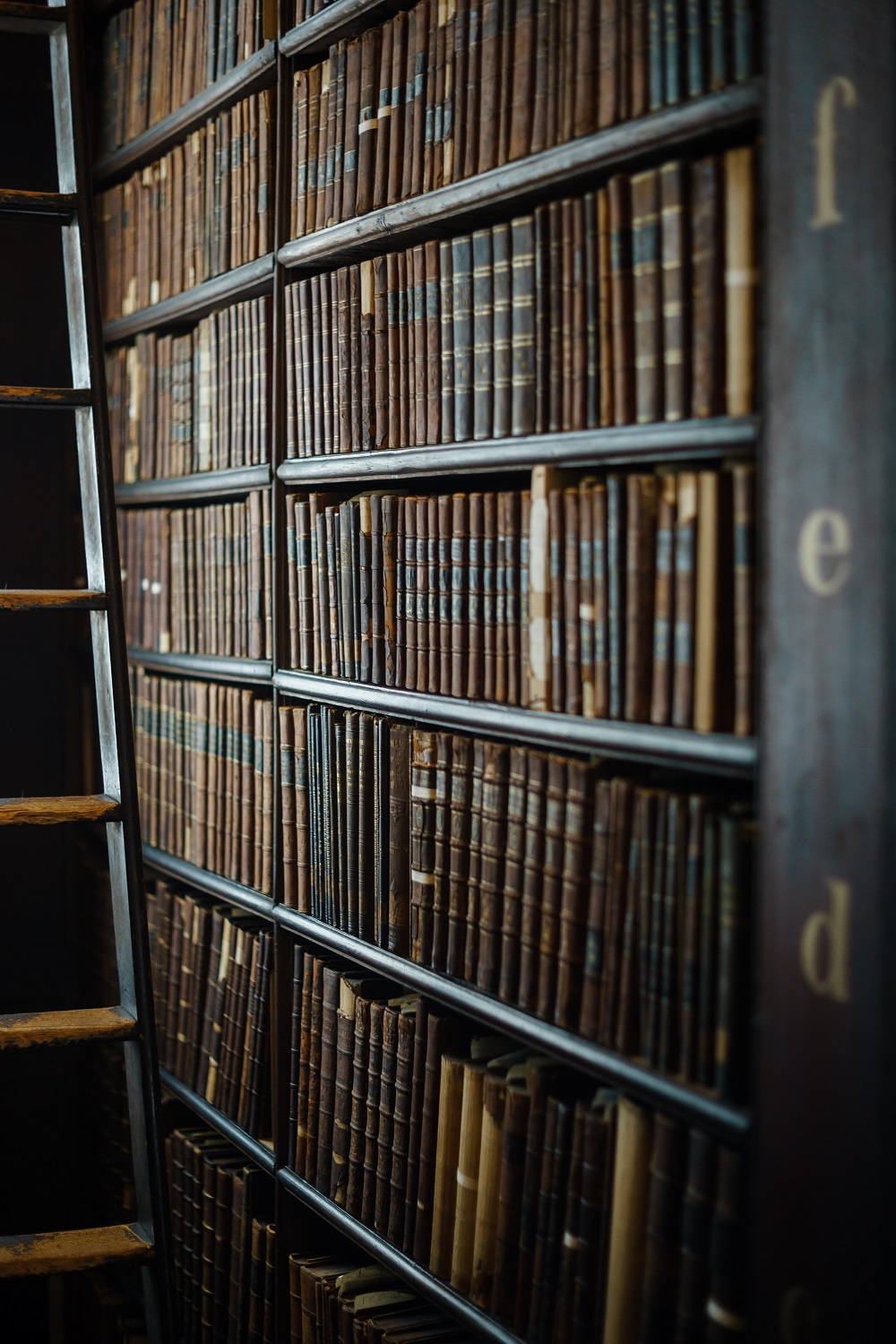 The Mind Association is delighted to announce its three research fellows for 2017-18. The Senior (12-month) Fellowship has been awarded to Professor Jessica Brown (St. Andrews) for her project, Blame: Epistemic and Moral. Six-Month Fellowships have been awarded to Dr Stephanie Collins (Manchester), for her project, Modelling Collective Obligations, and to Dr Mark Jago (Nottingham), for his project, Developing Truthmaker Semantics. Abstracts are set out below.

The project focuses on the way in which we can be blamed for failing to follow epistemic standards or norms governing belief or action. For instance, if someone dogmatically believes a falsehood against the evidence, then we might blame her. However, it’s not obvious that the relevant blame is either moral or prudential. So what kind of blame is it, and under what conditions is one blameworthy for violating an epistemic norm? While many contemporary epistemologists appeal to the notion of being blameworthy for violating an epistemic norm, the relevant notion of blame is under theorised and existing accounts of moral blame are not obviously applicable. The project aims to examine the nature of this kind of blame and how it differs from moral blame, by bringing together two distinct literatures – the literature in epistemology on epistemic norms and the literature in ethics on blame and blameworthiness.

Moral obligations are regularly attributed to collectives: states are obliged to defend human rights; the affluent are obliged to alleviate global poverty; humanity is obliged to curb carbon emissions. Are such attributions philosophically defensible or mere political rhetoric? To answer this, we need a model that can take in details about the collectives involved in real world political problems and produce conclusions about (i) which of these collectives can have obligations and (ii) what this implies for each collective’s members. We currently lack such a model. During the six-month fellowship, I will work on a monograph that develops and defends such a model. This will be the tripartite model of collective obligation.

Truthmaker Semantics is a new philosophical approach to questions about meaning. It promises to be highly significant in areas of philosophy that use logical techniques, particularly metaphysics and philosophy of language. At present, the approach is in its infancy, and requires a good deal of mathematical development.  This project will use abstract mathematical techniques, combined with philosophical theorising, to develop Truthmaker Semantics. The approach will allow me to prove a number of technical results, which together will clarify how Truthmaker Semantics works. This involves going far beyond currently existing work.

The Mind executive congratulates Professor Brown, Dr Collins and Dr Jago, and also thanks all applicants for submitting their proposals. The field was extremely strong and speaks very well for the health of philosophy in the UK.

About The Mind Association

The Mind Association is a registered charity, number 269707.

The Mind Association is a learned society dedicated to supporting, funding, and promoting philosophical research. It is distinct from and independent of the mental health charity Mind.